Get fresh music recommendations delivered to your inbox every Friday.

When you follow refree, you’ll get access to exclusive messages from the artist and comments from fans. You’ll also be the first to know when they release new music and merch.
← view all messages 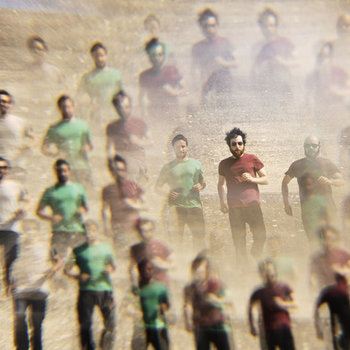 Raül Fernandez is a versatile musician: artist, producer and composer.
As a producer has collaborated with artists of the level of Kiko Veneno, La Mala Rodriguez, Christina Rosenvingue, Lee Ranaldo and Silvia Perez Cruz, who has jointly published "Granada", an intimate and visceral songs of others, leading them to limit disk. Expands its discography, until now focused on Refree.
Facebook raulrefree.com

by
pre-order buy now you own this · send as gift · · wishlist in wishlist
featured track: .
/